This interdependence is well represented by the Yin Yang Symbol. 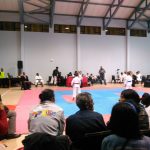 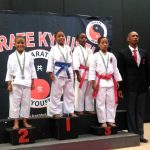 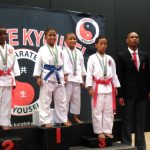 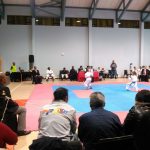 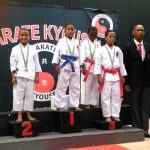 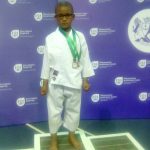 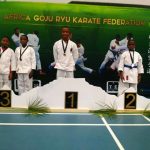 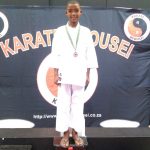 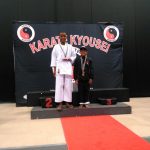 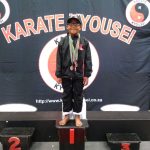 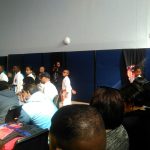 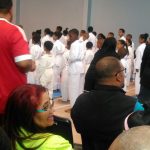 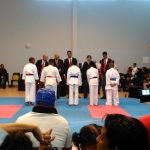 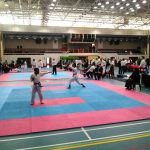 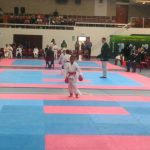 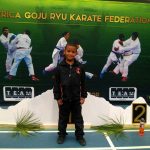 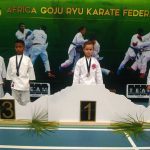